Koelnmesse discontinues art berlin for the time being

Until further notice, Koelnmesse is suspending the art berlin art fair, which took place for the third time in September 2019 as a fair for modern and contemporary art at Tempelhof Airport. The decisive factor for this decision consists of the current framework conditions in Berlin, which provide no real planning security.

"Due to the great commitment of everyone involved over the past few years, we very much regret having to take this step," says Gerald Böse, CEO of Koelnmesse. "We would like to thank the art berlin team led by Maike Cruse, which has done an excellent job within the existing framework."

"However", continues Böse, "under the given conditions in Berlin, we do not see any possibility of organising an event that meets our expectations." Continued use of the Tempelhof site is not assured from 2020 onwards and the financial results of previous events have ultimately been unsatisfactory for Koelnmesse. "Our focus on the art fairs in Cologne now applies more than ever." 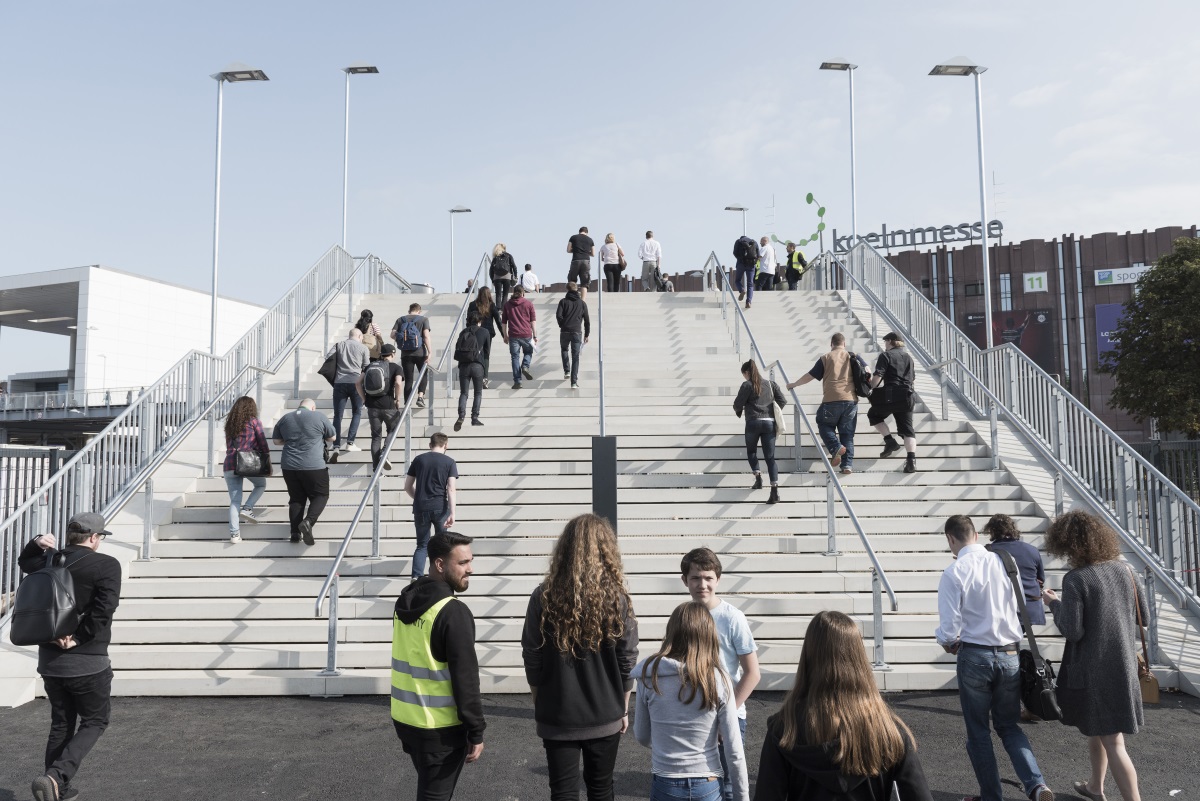 About Koelnmesse:
With around 850 employees worldwide, Koelnmesse generated sales of over 337 million euro in 2018 and is targeting more than 400 million euro for the first time in 2019. As a city-centre trade fair in the middle of Europe, it occupies the third largest exhibition site in Germany and, with 384,000 m² of hall and outdoor space, is among the top ten in the world. Every year, Koelnmesse organises and supports around 80 trade fairs, guest events and special events in Cologne and the most important markets worldwide. With its portfolio, it reaches over 55,000 exhibitors from 126 countries and over 3.2 million visitors from more than 200 nations. By 2030, Koelnmesse will be investing around 700 million euro in the future of the exhibition grounds within the framework of the most extensive investment programme in its history.