Xavier Hufkens is pleased to announce that Sayre Gomez has joined the gallery.

Sayre Gomez has risen to prominence in recent years with his semi-fictionalised and photorealistic paintings known as X-scapes. Executed in a wide range of techniques, including trompe l'oeil, airbrushing, stencilling and those used to paint Hollywood sets, his work is inspired by the urban landscape of Los Angeles. Many of his paintings feature the housing, road signs, billboards and landmarks that form the backdrop to long car rides around the city. 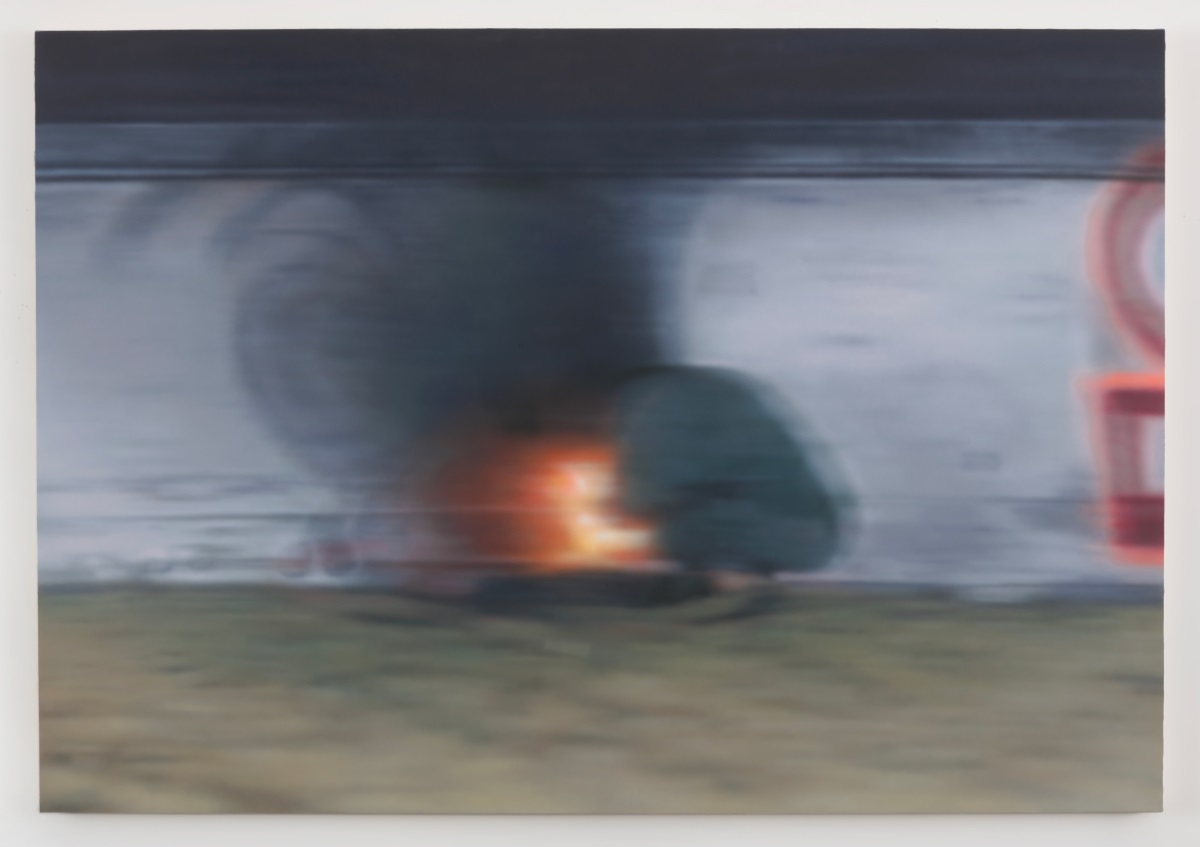 Gomez will often combine sumptuous natural phenomena with industrial and commercial elements that reflect an altogether grittier side of life, thereby lending his work a temporal aspect. Gomez synthesizes his observations into hyperreal images that challenge our ability to differentiate between authenticity and simulation: a cityscape that feels true-to-life might just as easily be an artificial construction. In this way, he explores the increasingly tenuous link between our everyday surroundings and a digital culture that is relentlessly driven by enhanced and manipulated images.
The flawless execution and even luminescence of Gomez' canvases, as well as the shifts between hard and sharp focus, can be seen as painterly reflections on the digital flattening and blurring of life and culture through screen-based technology. Openings and barriers, such as windows, doors, gates, shutters, walls and fences, are recurrent metaphors in his oeuvre that suggest Los Angeles is a city of promise and freedom, but also one of broken dreams and destitution. Gomez also explores these themes through other mediums, including sculpture, installation and video. 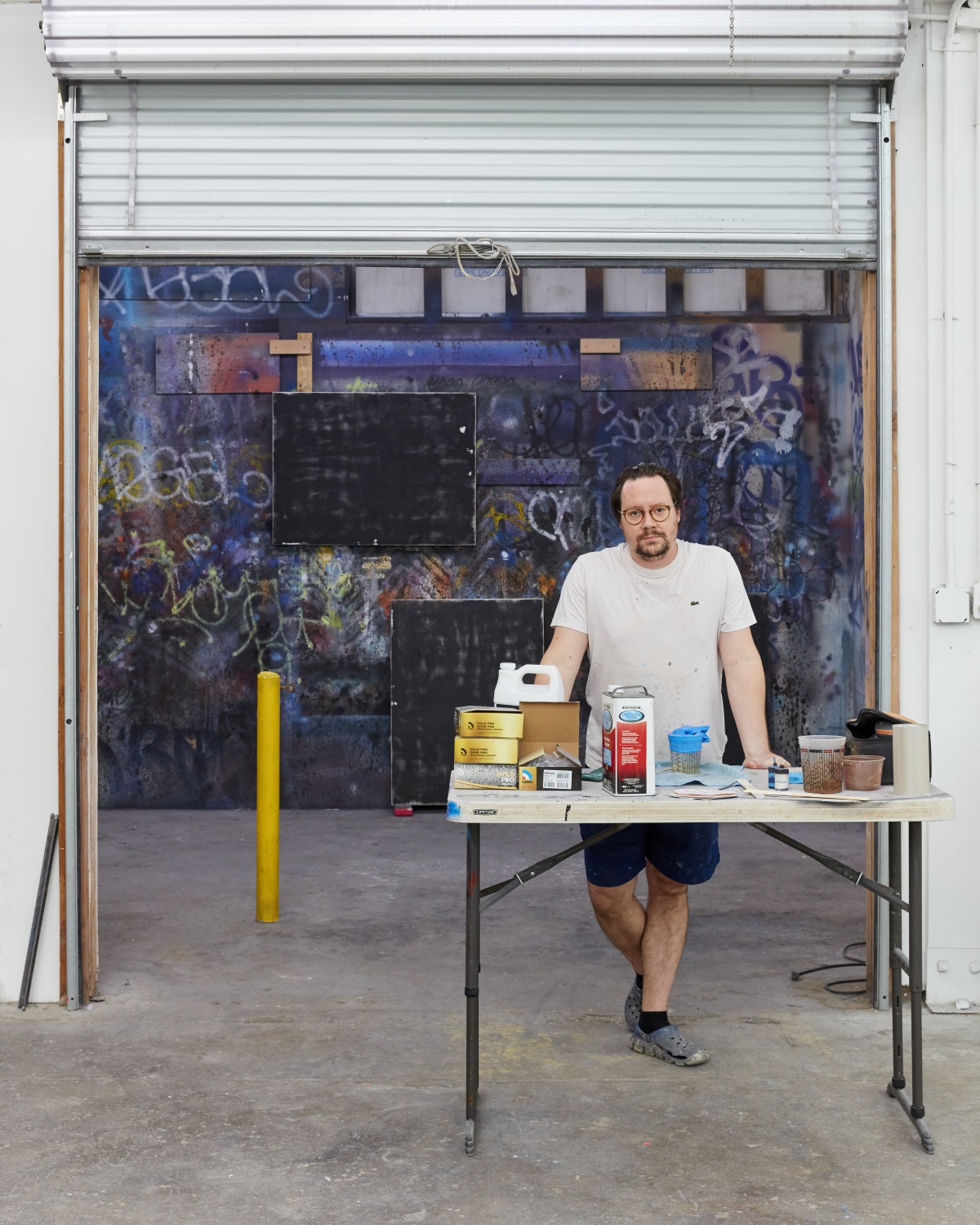 Sayre Gomez (b. 1982, Chicago, USA) holds an MFA from the California Institute of the Arts and a BFA from the School of the Art Institute of Chicago. In 2019, his work was exhibited at the Yuz Museum, Shanghai, in an exhibition on the relationship between Los Angeles artists and Hollywood. Gomez's works are held in the permanent collections of the Hammer Museum, Los Angeles; Arsenal Contemporary, Montreal; and the Rubell Family Collection, Miami. The artist lives and works in Los Angeles, California.