Koelnmesse and the Association of German Galleries and Fine Art Dealers are delighted to announce that the winner of this year’s ART COLOGNE Prize is the prominent and committed art collector Julia Stoschek. The award ceremony with invited guests will be held in Cologne’s Historic Town Hall at 10.00 a.m. on Thursday, 19 April 2018.

The initial spark that inspired Stoschek to start collecting time-based media art with such enthusiasm was an encounter with Douglas Gordon’s Play Dead; Real Time in a New York gallery in 2003. Since then, the renown, well-connected collector has been acquiring contemporary media art works in constant exchange with gallery owners, artists and curators, and she has been exhibiting these works regularly in a former factory building in Düsseldorf-Oberkassel since 2007.

For Julia Stoschek, the art of moving images is her generation’s primary cultural form of expression and she is keen to promote it, preserve it and subject it to scholarly study – covering the entire spectrum from classic data media to the latest web-based and digital technologies. She is interested in multimedia environments, extensive sculptural installations and the small solitary format of a single projection. 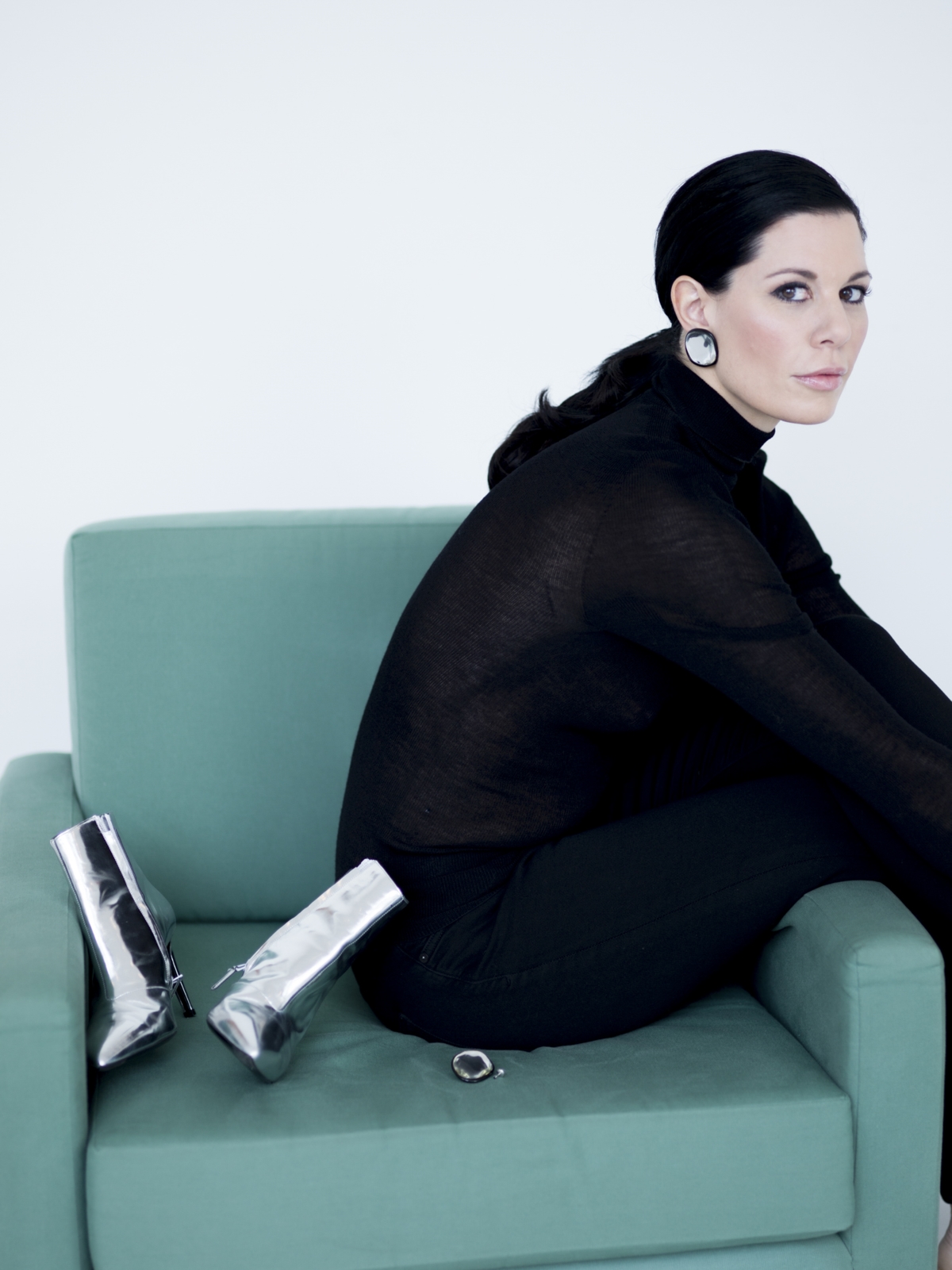 Since June 2016, the public has the chance to gain an impression of these works in Berlin, where Julia Stoschek achieved a coup with her “Welt am Draht” exhibition. Thirty-eight main pieces from her collection were displayed in a breath-taking show in a specially remodelled former Czech cultural centre in Leipziger Straße. In a patina-dominated architecture, a broad range of different media art works were staged in a large screening hall, in corridors and bright foyers, in offices and in the nooks and crannies of cellar corners – all with great coherence yet with surprising effects. An amazing curatorial achievement that instilled a desire in many in the Berlin art scene for a permanent presence for the Julia Stoschek Collection in the city.

Julia Stoschek (*1975) comes from a Coburg family. A degree in Business Studies initially pointed the way to a career in the family company Brose, which her great-grandfather established in 1919. But that was not all she was destined for, although she is still an active partner in the company. The family legacy also includes a strong creative side: a grandmother who acted and made films, a father who actually wanted to become a photographer and a grandfather who worked as Music Director at the Coburg Landestheater. This creative spark has carried over into the next generation.

“What I am, above all else, is an archivist of contemporary art production,” emphasises Julia Stoschek. In taking on that role she has assumed a responsibility that goes well beyond acquiring and exhibiting her unique art collection. She and her team have taken on the – technologically complex and financially costly – challenge of conserving and digitalising her entire collection. She also supports numerous restoration projects such as Derek Jarman’s Super 8 films.

In addition to such classics as Gordon Matta-Clark and Nam June Paik, the focus of the Julia Stoschek Collection is on the contemporary period, with almost all the major and innovative media artists of our age represented: Marina Abramovic, Ed Atkins, Francis Alys, Doug Aitken, Björk, David Claerbout, Keren Cytter, Simon Denny, Olafur Eliasson, Cyprien Gaillard, Isaac Julien, Bruce Nauman, Pipilotti Rist, Christoph Schlingensief, Ryan Trecartin, Jon Rafman and many more, including younger, (as yet) unknown artists discovered by Stoschek through studio visits, extensive travels and contacts in the scene.

“I am convinced that the future lies in collaboration and not in competition,” she recently stated in an interview. The ethos of cooperation has manifested clearly over the last few years, with several loans and international exhibition projects in which works from her collection, which now numbers 700 pieces, are exhibited.

An exhibition held at the invitation of the Tel Aviv Museum of Art in 2015 was pivotal. The Julia Stoschek Collection exhibition was the first private German collection displayed in Israel – and it was organised on the special occasion of the 50th anniversary of the official establishment of diplomatic relations between Israel and Germany in 1965. Since the first video art works were also produced in the 1960s, establishing a connection between the two seemed an obvious idea, especially since the medium of film offers artists a number of possibilities for assuming a direct or subtle position on social themes. Julia Stoschek is very conscious of the political context of media art and she often reflects on this in interviews and statements.

Julia Stoschek belongs to an exclusive group of people who have put together idiosyncratic collections with great dedication, have made these accessible to the public in their museums and who do not shy away from raising significant private funds for the preservation of cultural objects and the running of their exhibition institutions. These collectors include Charlotte Zander (1997), Ingvild Goetz (2001), Frieder Burda (2002) and Harald Falckenberg (2009), all of whom have received the €10,000 ART COLOGNE Prize in recent years.