From August 2019 to July 2020, Dóra Maurer, a Hungarian fine artist, has a retrospective exhibition at Tate Modern in London. The artist was born in 1937 and her work can be characterized by mathematical thinking, geometric systems, curved planes and a peculiar use of color/space. Despite her prominent talents, to get into one of the world's leading contemporary institutions is a very complex process which requires the work of many other people. Attila Pőcze, head of the Vintage Gallery, has been representing Dóra Maurer in the art world for many years. On the occasion of this retrospective we spoke to him about their collaboration and the importance of this exhibit at Tate Modern.

The name of Dóra Maurer is not necessarily known internationally. Could you introduce her works and give some background on how and when you started working together?

I think Dóra's name sounds familiar for more and more. She has been an established artist since the 90s, and surely known internationally for the last ten years as she has been involved in major institutional exhibitions and collections.

Dóra Maurer trained as a graphic artist in the 50s and produced experimental prints, photographs and films from the early 1970s. She was interested in the movement and displacement throughout her long career. Vintage started to represent her in 2007 and currently we are preparing her sixth solo show at the gallery in November, presenting her latest works. 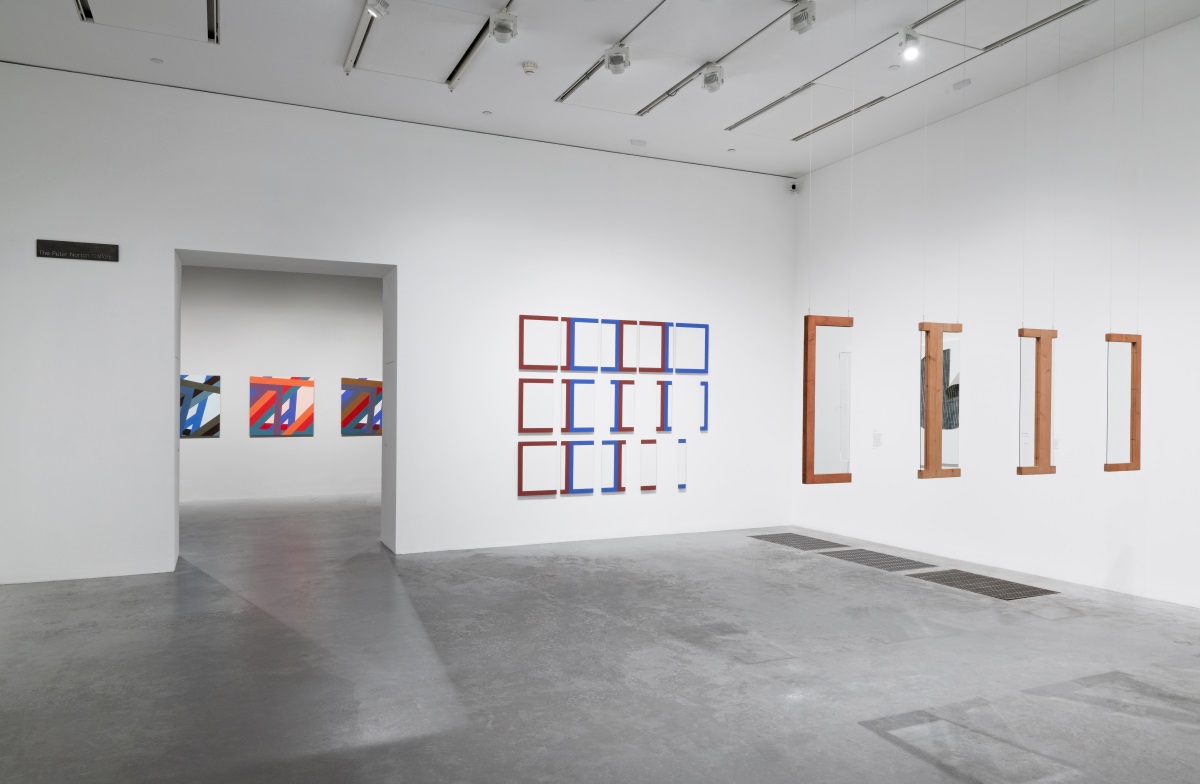 It is a major professional achievement that the artist was given an opportunity of a year-long solo show at Tate. This event was clearly based on consistent and conscious work, could you describe the steps that led to this exhibition and what its significance is?

The Tate solo exhibition is the result of a long, consistent and very complex oeuvre that could not have been completed without the interest of the Tate curators and the support of the Hungarian members of REAC.

We are already few weeks into the exhibition, how do you see the feedback from press and art professionals so far?

Both press and audience reacted very positively to Dóra's show and we think a large number of visitors will see this year-long exhibit. 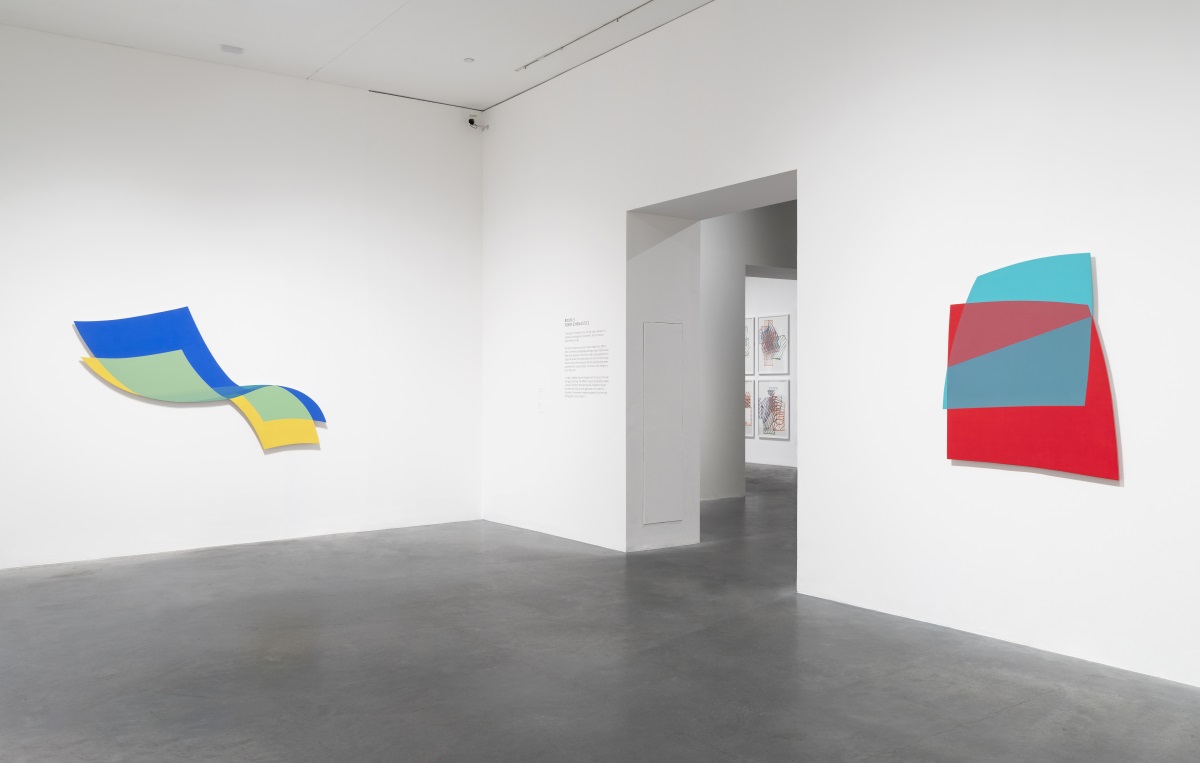 In past years Dóra Maurer was showcased at Tate, at White Cube, but Carl Kostyál presented her works in London as well. Can we expect an exhibition of similar significance in Budapest, or other major art institutions?

The Ludwig Museum presented her retrospective (Concise Oeuvre, 2008), followed her graphic show at The Hungarian University of Fine Arts (Printing - Leaving Traces, Dóra Maurer's Graphic Oeuvre 1957-81, 2017) and the film retrospective at the Rómer Flóris Museum of Art and History (Folded Time - film retrospective. 2018). We hope this series will continue in Hungary as well.

The international success usually goes hand in hand with growth in interest towards the artist’s work and rise in it’s value / price. In your opinion is there going to be any further growth in professional and monetary value of these works?

These exhibitions and museum acquisitions are very important, and I think these will result in another significant interest both from public institutions and private collections. 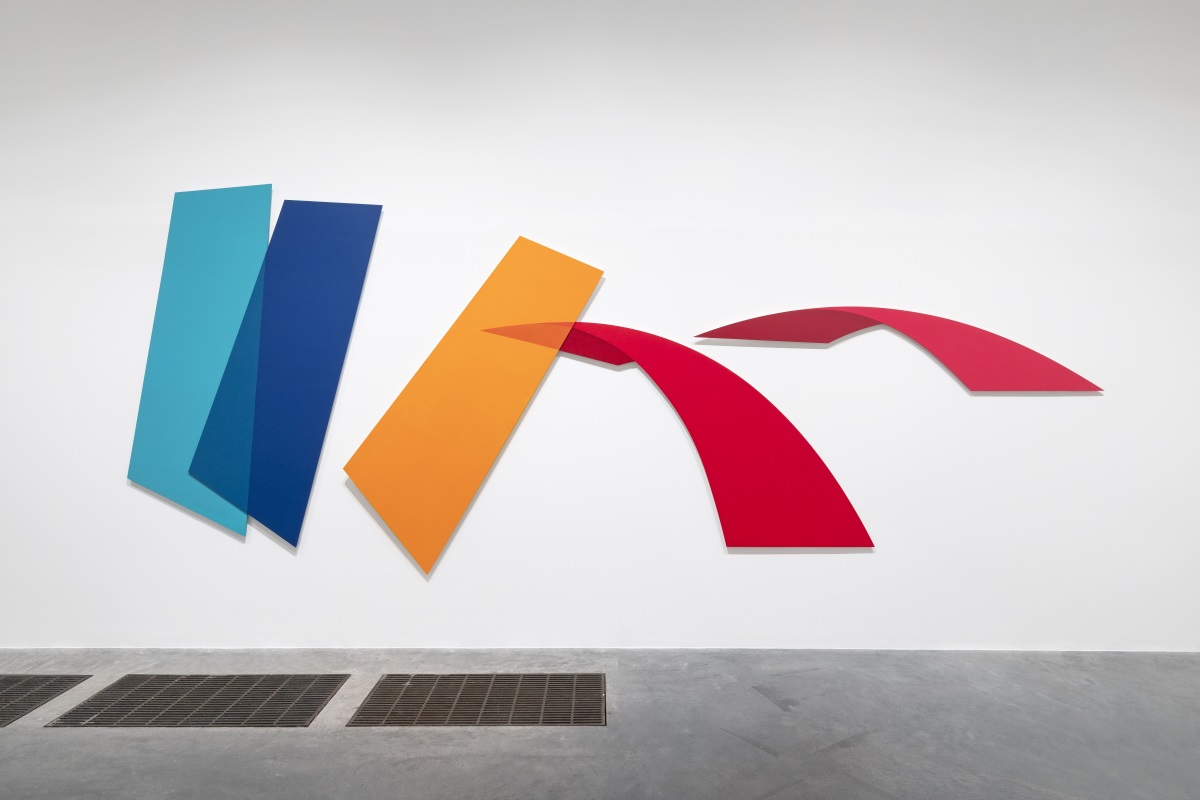 Dóra Maurer (1937)
Visual artist. She completes her studies in 1961 at the Hungarian Academy of Fine Arts in the faculty of painting and visual graphics. Between 1975-77 she leads the Creativity Exercises workshops at the Ganz-MÁVAG Cultural Centre together with Miklós Erdély. Alongside her artistic work, her pedagogical and cultural organising work is also important. She is active in multiple media and genres, producing graphic works, photos, films and installations, alongside her painting. Her series are made by employing various theories in geometry, colour theory, and perception, so that they are simultaneously playful experiments and observations that are scientifically demanding. In 2019, she is introduced with a solo exhibition at the Tate Modern in London.