Welcome to the Country Where the Gypsy’s Been Hunted 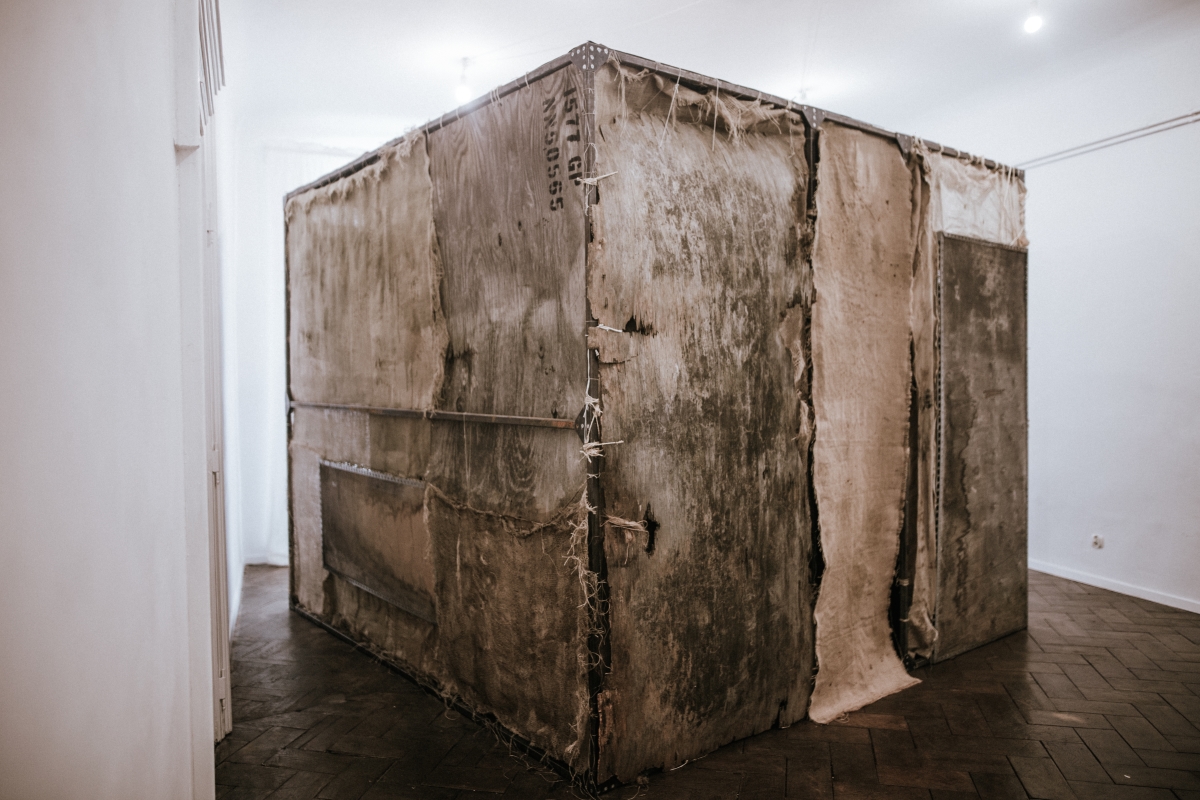 Anti-Roma legislation as well as specific legal acts directed against the non-sedentary Roma population, justifying and legalizing the previously customary aversion towards the people and their prosecution, started to be drawn up and enacted in Western Europe in the early Modern era. 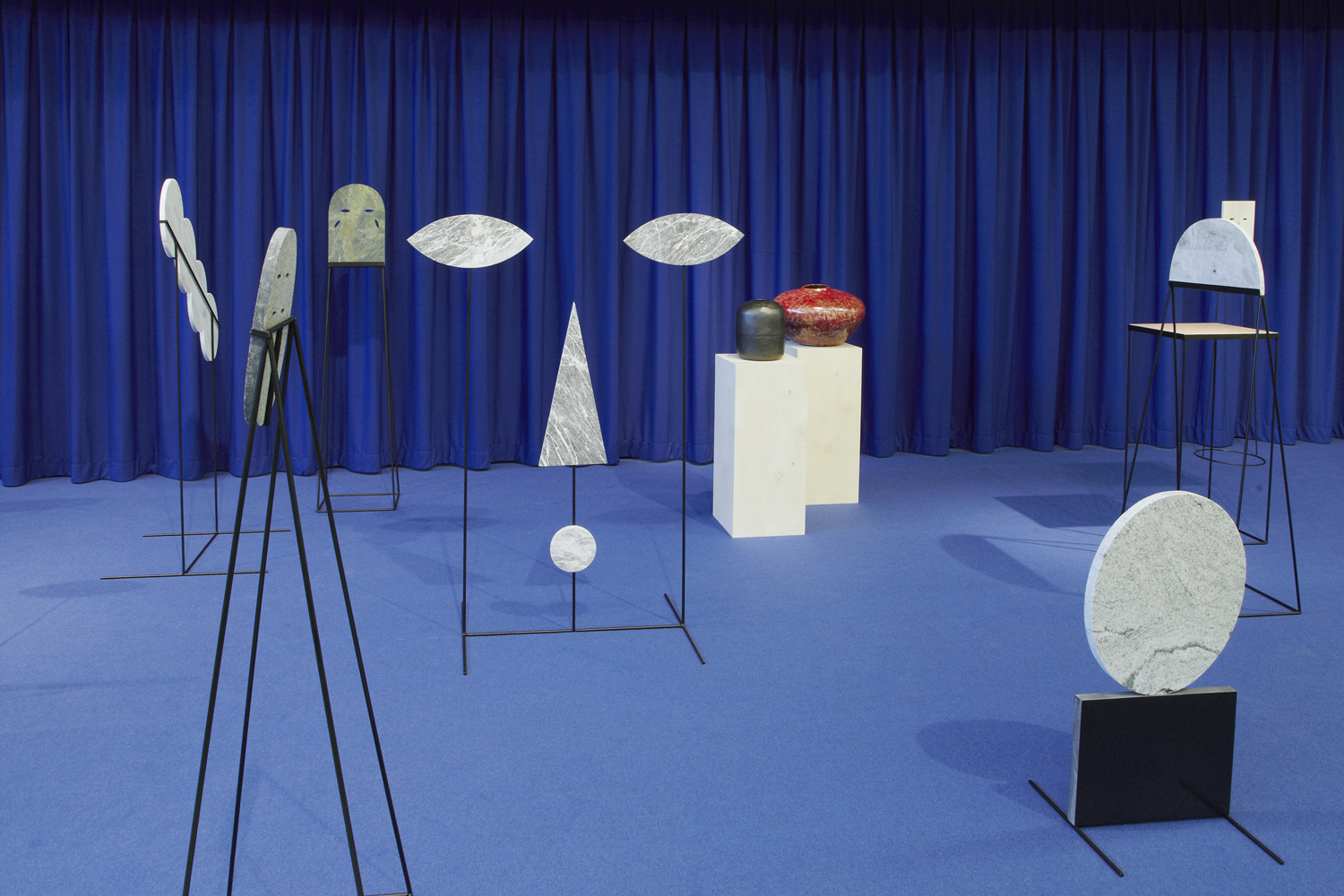 Sári Ember – on the occasion of her first Italian solo show, held in the exhibition spaces of the Galleria Campari – presents a new cycle of works. 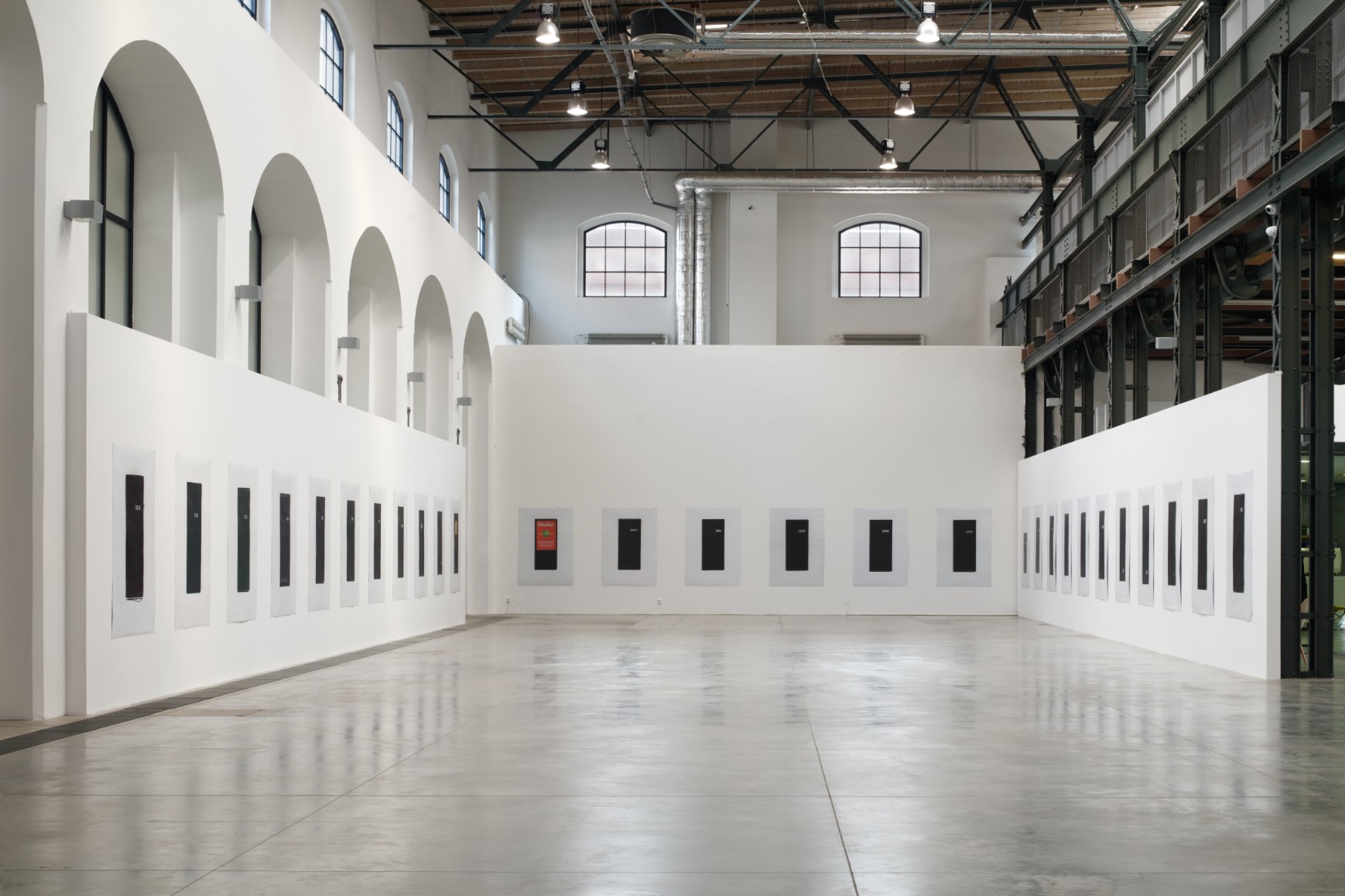 Markéta Othová is a visual artist transgressing the clear definitions of photography, her most frequent medium. Her work defies conventional photographic procedures which the artist deliberately opposes, also in the case of this show.

Clumsy and Milky: encoding the last quarter of a pose 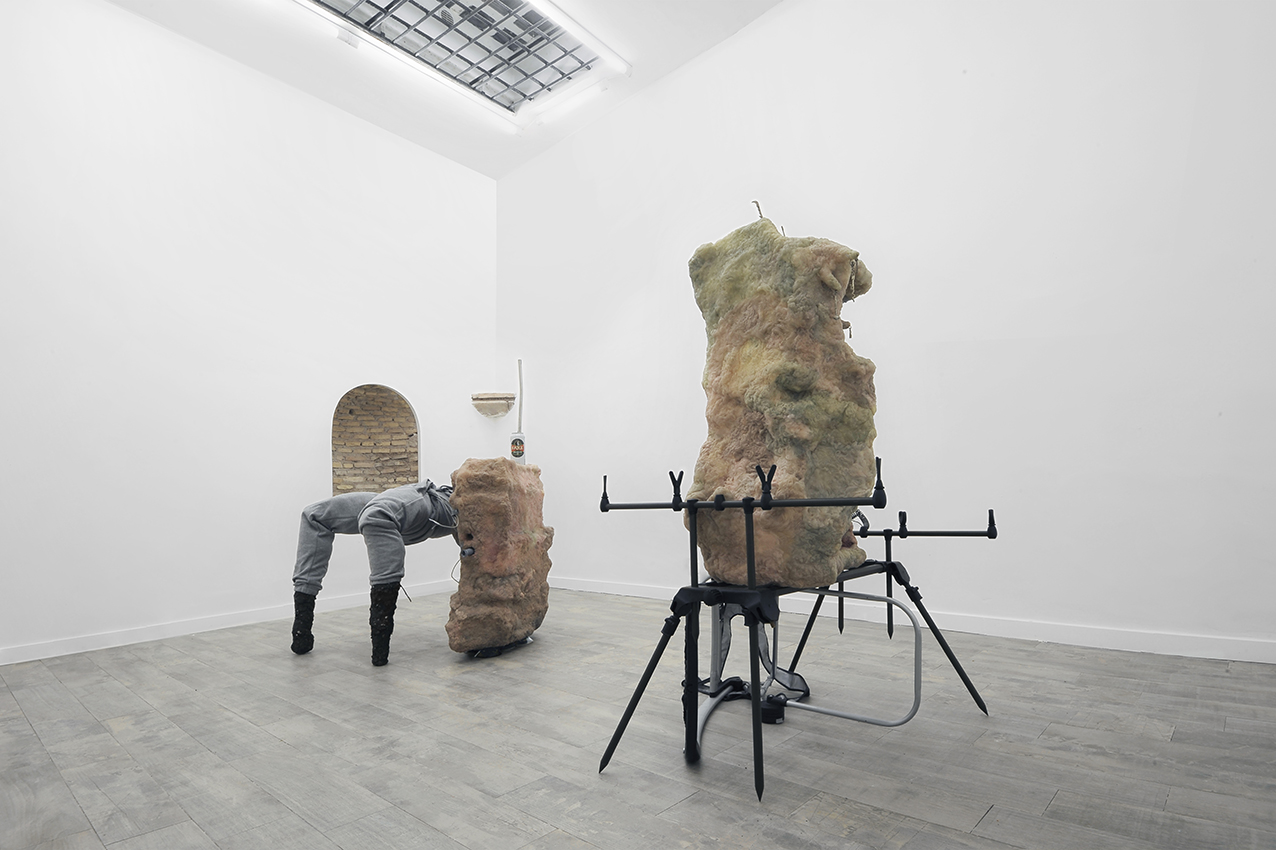 I tried to show you the best parts of me, the most edgy, composed, winking and generous of futile details, and I turned my silhouette into its own artifact orthogonal essence. Three plans, three quarters, simultaneously. Fractionated segments, carefully selected to make sure you will look at me. 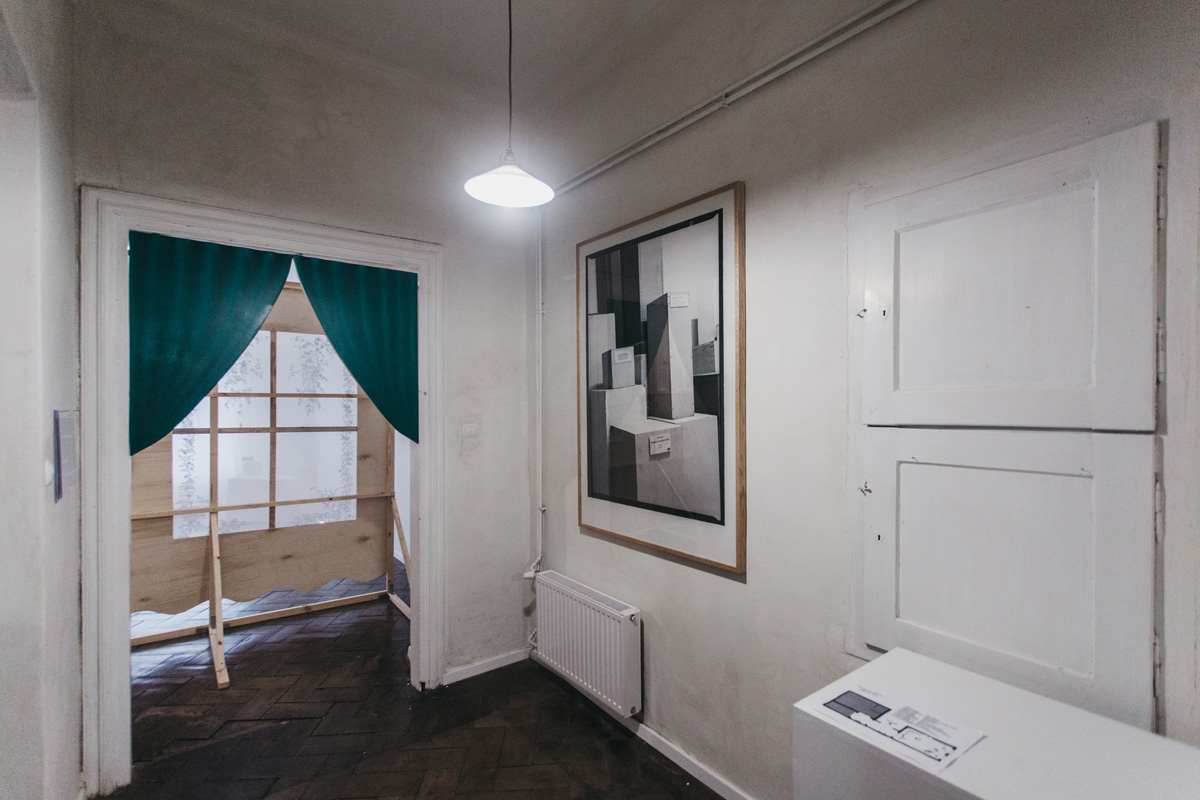 Forms developed by Katarzyna Szymkiewicz adapt to a space. They are subject to a sequence of decompression and dislocation, unpacking and deployment, like making oneself at home in a hotel room.