KÖNIG and MCM are proud to announce a new space in Korea: KÖNIG SEOUL

With KÖNIG SEOUL, MCM and KÖNIG join forces once again to open a new art space in the Korean capital on 3 April 2021 for the first time. MCM and KÖNIG have been cooperating for several years, most recently with KÖNIG TOKIO, a gallery space that was located on one floor of MCM’s flagship store in Tokyo until the end of 2020.

The collaboration continues with KÖNIG SEOUL, opening a new chapter this spring in the MCM HAUS in Seoul’s prominent district Gangnam. KÖNIG SEOUL will occupy the building’s 5th floor as well as a spacious rooftop terrace that will be transformed into a sculpture garden. Soo Choi, a Seoul-based gallerist with 15 years of experience in the international art market, will serve as the managing director. KÖNIG has been actively involved in the Korean art scene for some years as a participant of the Art Busan and KIAF art fairs. The new space will provide KÖNIG with a platform to further strengthen its engagement with the region’s cultural institutions, collectors and public audiences.

Lena and Johann König say: “Our partnership with MCM is a fundamental step to help us build the perfect bridge between Germany and Korea. KÖNIG and MCM are both rooted in their German origin, but we committed ourselves to actively establish our brands out in the world. Korea has a strong position in the art market, so we are excited to be presenting our program to the Korean audience.”

“I am very happy that with the opening of the KÖNIG Galerie in our Seoul flagship store, we continue a successful collaboration between MCM and Johann and Lena König. Beyond my strong personal interest in art, this confirms MCM as a collaborative brand that seeks to partner with other artistic voices and starting conversations between art and fashion. The MCM HAUS in Seoul will be increasingly a cultural, collaborative space.“, says Dirk Schönberger, Global Creative Officer at MCM. 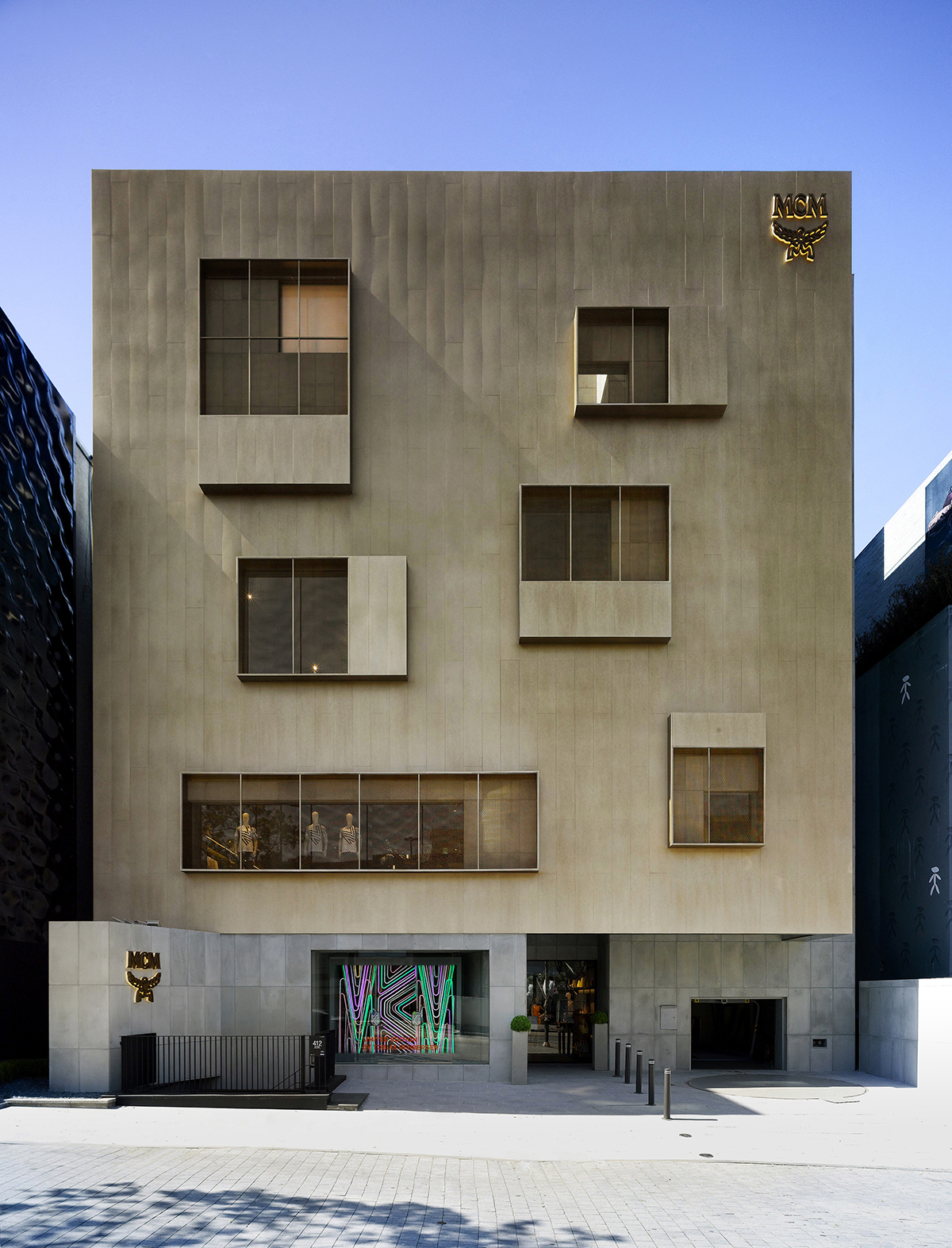 
About KÖNIG
KÖNIG is based in Berlin where it is residing in a profaned brutalist church building from the 1960s. The gallery was founded in 2002 and now represents over 40 emerging and established artists. The program includes some of the leading positions in contemporary art with a strong focus on interdisciplinary and concept-oriented art by a younger generation and a high proportion of female artists. Artists from the gallery’s roster, regularly show their work in some of the most renowned institutions worldwide and frequently participate at prestigious group exhibitions, such as the Documenta or the Venice Biennale. With the gallery space in St. Agnes in Berlin and KÖNIG LONDON, that opened in Marylebone in 2017, KÖNIG SEOUL now forms the third branch of KÖNIG.

About MCM (Modern Creation München)
MCM is a luxury lifestyle goods and fashion house founded in 1976 with an attitude defined by the cultural Zeitgeist and its German heritage with a focus on functional innovation, including the use of cutting edge techniques. Today, through its association with music, art, travel and technology, MCM embodies the bold, rebellious and aspirational. Always with an eye on the disruptive, the driving force behind MCM centers on revolutionizing classic design with futuristic materials. Appealing to the 21st Century Global Nomad generation - dreamers, creatives and digital natives - MCM’s millennial and Gen Z audience is genderless, ageless, empowered and unconstrained by rules and boundaries. MCM is currently distributed online and in 650 stores worldwide including Munich, Berlin, Zurich, London, Paris, New York, Hong Kong, Shanghai, Beijing, Seoul, Tokyo, Middle East and more.