A counterpoint to mainstream art fairs

Brussels' leading alternative market POPPOSITIONS is preparing for it's 7th edition and will take place during the Art Brussels week from 18 to 22 April 2018, showcasing work by emerging artists represented by galleries, project spaces and artist initiatives.

Conceived as a curated exhibition rather than a traditional art fair, POPPOSITIONS will continue its mission by setting a tone that is surprisingly different and thought-provoking. Throughout the years, POPPOSITIONS has grown into a critically acclaimed, cutting-edge fair that is attracting collectors and art professionals from all over the globe. Its unique business model is based on a professional core team and advisory board, which, supported by a range of volunteers, ensures to keep the participation fees low and the industry standards high. 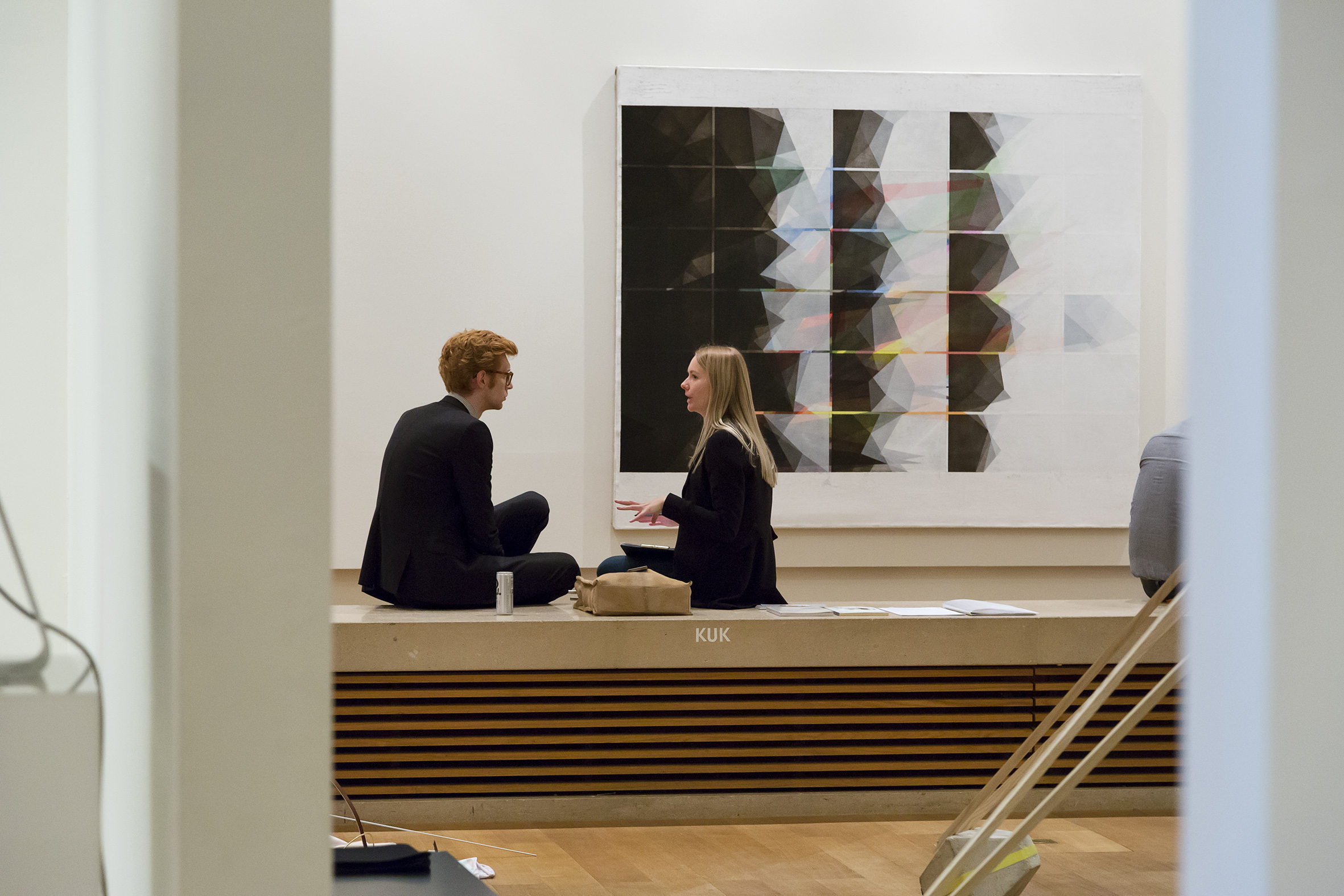 This year's artistic direction's framework is based on Richard Brautigan's "In Watermelon Sugar".

How does the world breathe now?[1] How can we as humans enact and envision the possibilities of life in capitalist ruins?[2] For the forthcoming edition of POPPOSITIONS in 2018, we are looking for proposals that engage in world-making projects.[3] Proposals that address matters of care[4] and shared concern[5] in a world that is facing the unprecedented and rapid depletion of life forms and the degradation of biodiversity on a global scale, moving in tandem with the increased instability of environments and ecologies due to the negative impact of fossil-fueled economies.

Formulated on the avatar of an old world order of fossil-making men burning fossils as fast as possible[6]—one that is nonetheless persistently remaining and mighty real—the forthcoming edition of POPPOSITIONS would like to collectively envision possible and additional worlds outside an anthropocentric feedback loop. Ranging from parallel worlds shaped in a fictitious vacuum to micro-cosmoses and biotopes that are situated within a given locality, we would like to draw spheres for possible worlds in a life continuum. An active worlding that is both propositional and imaginative, combining science and fiction to set new horizons for co-habitation, collective adaptation and survival, emphasizing entanglements between natures and cultures, as well as the fluidity of identities and digital infrastructures, seeking to establish new patchworks of relations between humans and non-humans.

Ultimately we would like POPPOSITIONS to become an assembling ground, one that links the living and the inert while being both, that serves as a basis to explicate the social and the material, beyond the realm of the formal, one that leads us back to being animals…

* The title of this edition of Poppositions is borrowed from the eponymous post-apocalyptic novel by Richard Brautigan, published in 1968. The book is set in the aftermath of a fallen civilization, in which the landscape is in constant flux, and focuses on a centrally-organized commune making use of tools and objects made from watermelon sugar.

2 This question is formulated by Anna Lowenhaupt Tsing in The Mushroom at the End of the World: On the Possibility of Life in Capitalist Ruins (2015).

3 The idea of world-making projects is explored by Donna Haraway in Staying with the Trouble: Making Kin in the Chthulucene (2016).

4 In reference to Matters of Care: Speculative Ethics in More Than Human Worlds (2017) by María Puig de la Bellacasa.

5 In reference to Why Has Critique Run out of Steam? From Matters of Fact to Matters of Concern (2004) by Bruno Latour.

6 Quoted from the lecture Anthropocene, Capitalocene, Chthulucene: Staying with the Trouble (2014) by Donna Haraway. 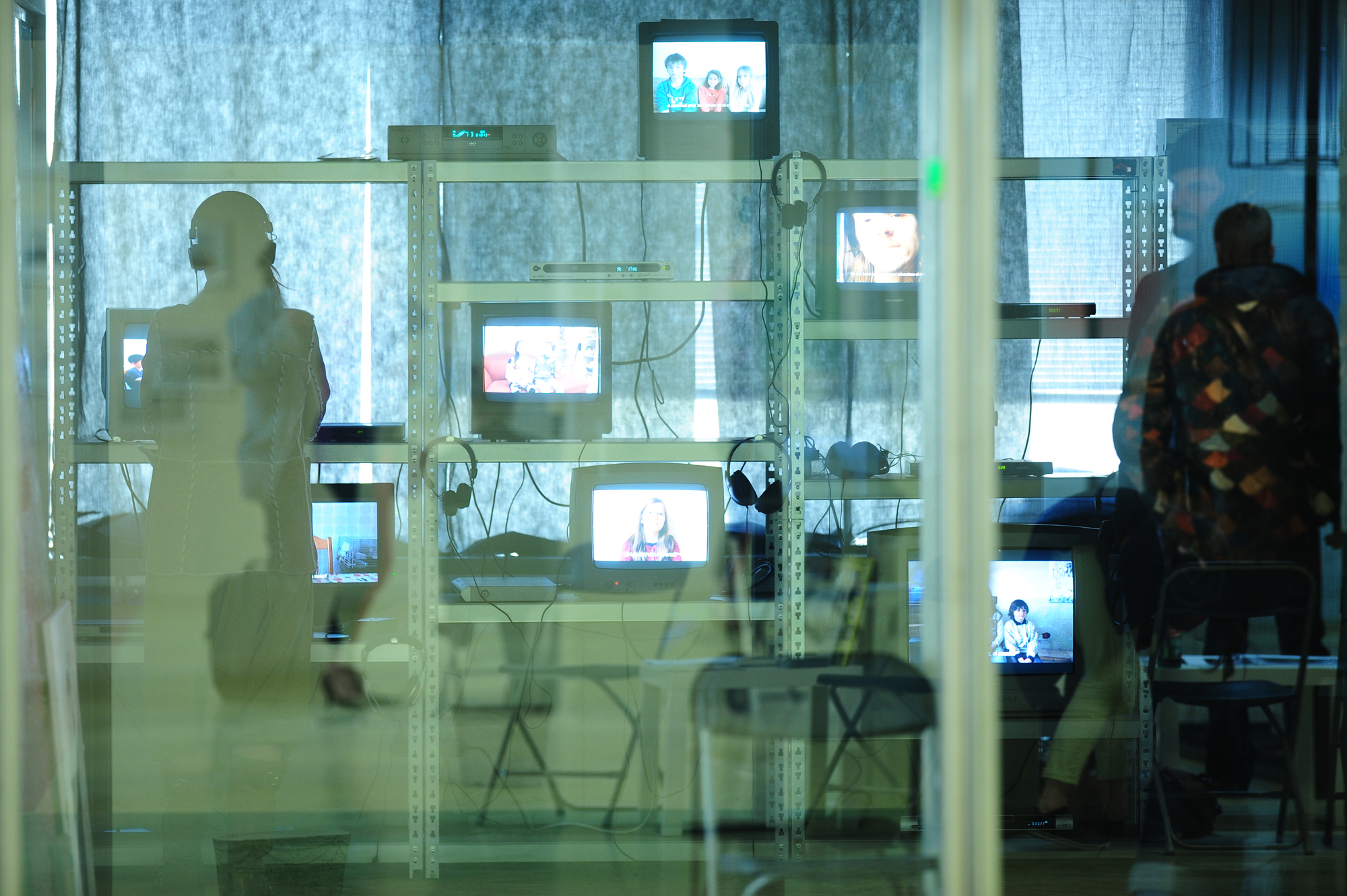 Niekolaas Johannes Lekkerkerk (1988, NL) works as a curator and writer for The Office for Curating in Rotterdam. Central to Lekkerkerk’s work are social and political discourses revolving around daily living and working practices, cultural norms, and ideologies. He particularly focuses on debates concerning the Anthropocene, ecology and climate, posthumanism, and the entanglements of nature and culture. Recent projects and exhibitions organized by The Office for Curating are the group exhibition Psychosculptural Aesthetics (2017) at Rianne Groen, Rotterdam; the solo exhibition Elements of Peaceful Engagement (2017) with Marlena Kudlicka at Zak|Branicka, Berlin; the duo exhibition Homestead of Dilution (2017) with Domenico Mangano and Marieke van Rooy at Nomas, Rome; the sixth edition of POPPOSITIONS entitled Don't Agonize, Organize! (2017) at ING Art Center, Brussels; the group exhibition Tradition Doesn't Graduate (2016) at Komplot, Brussels; the group exhibition Spending Quality Time With My Quantified Self (2016) at TENT, Rotterdam. Lekkerkerk just published The Standard Book of Noun-Verb Exhibition Grammar, a publication about the exhibition as an ecological field. In 2012 he received the inaugural Demergon Curatorial Award, and in 2014 he was the beneficiary of the Akbank Sanat International Curator Competition.