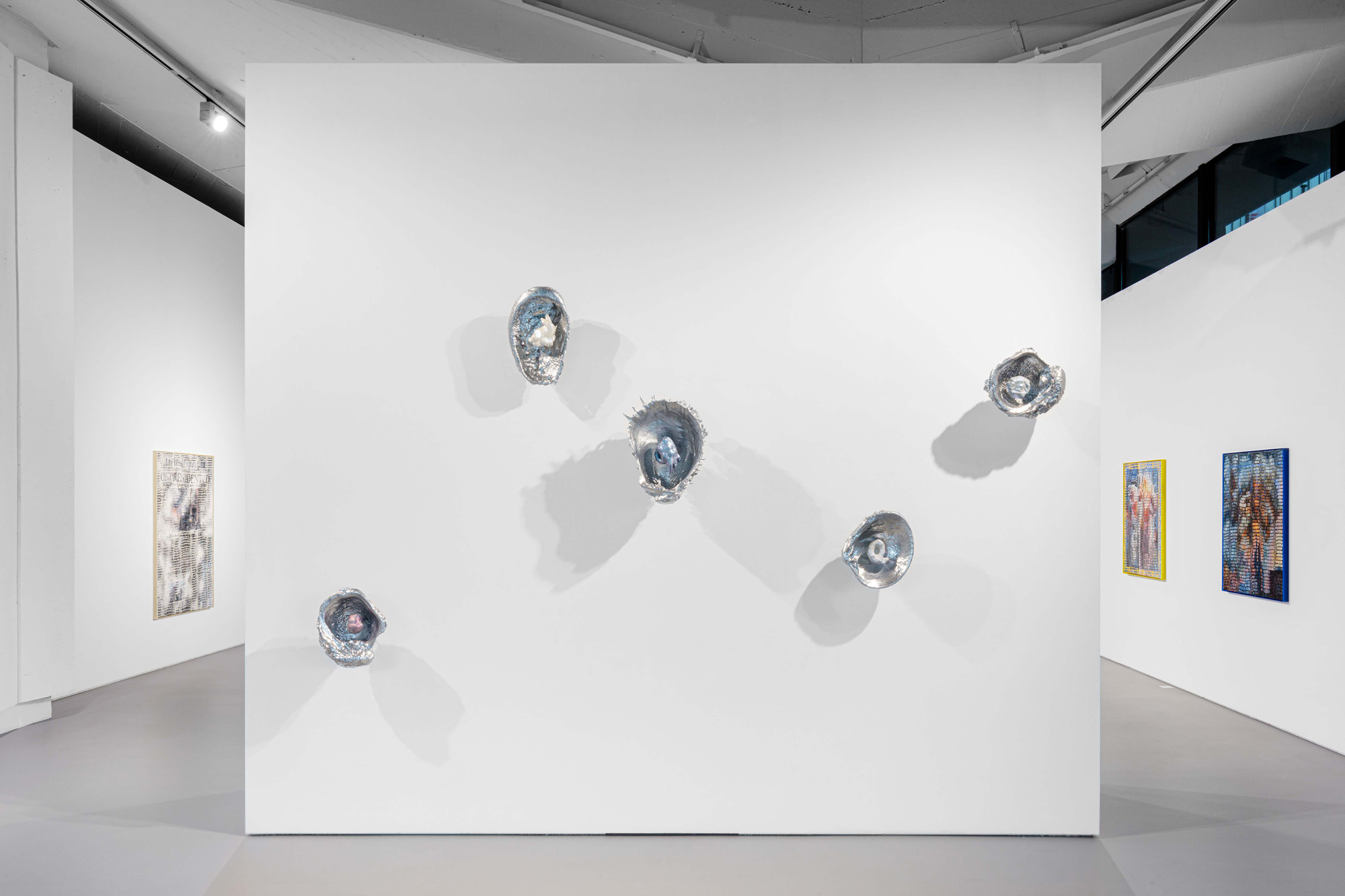 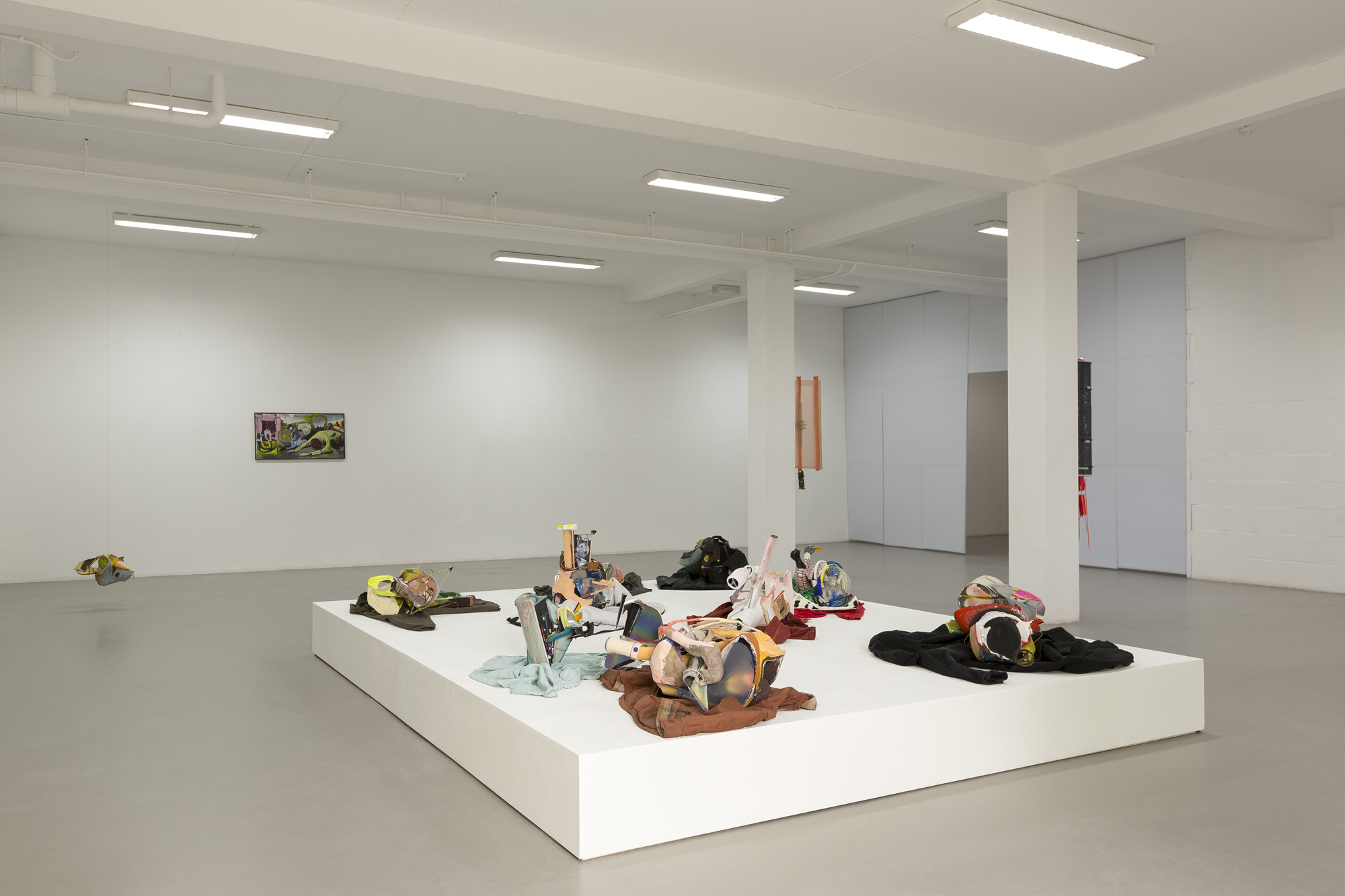 Our Heritage - Selection from the Balázs-Dénes Collection

The character and internal context of the private collection of Árpád Balázs and Andrea Dénes, which has been built and enriched for more than a decade, can best be defined along the reflections on post-conceptual and neo-avant-garde art. 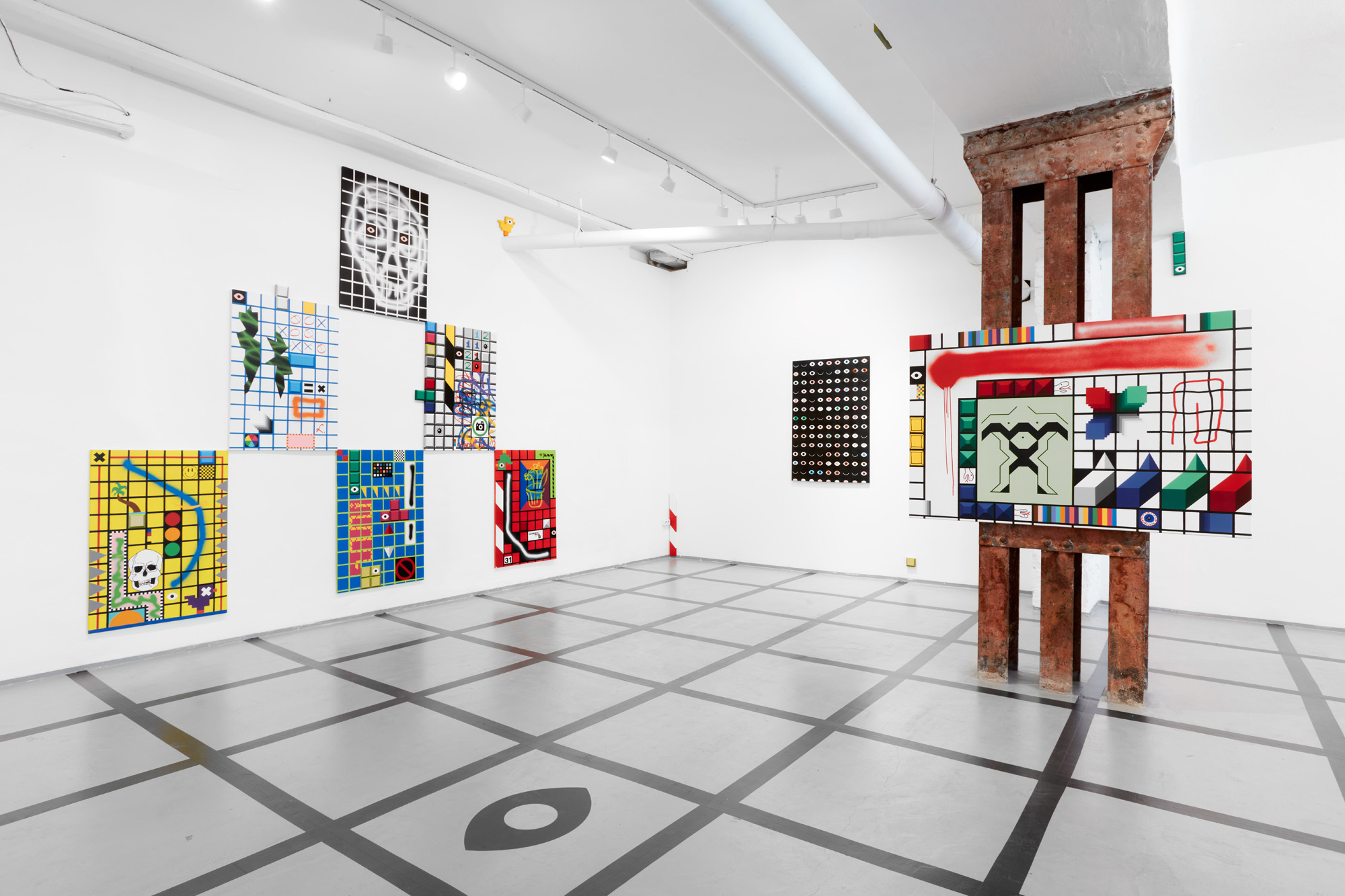 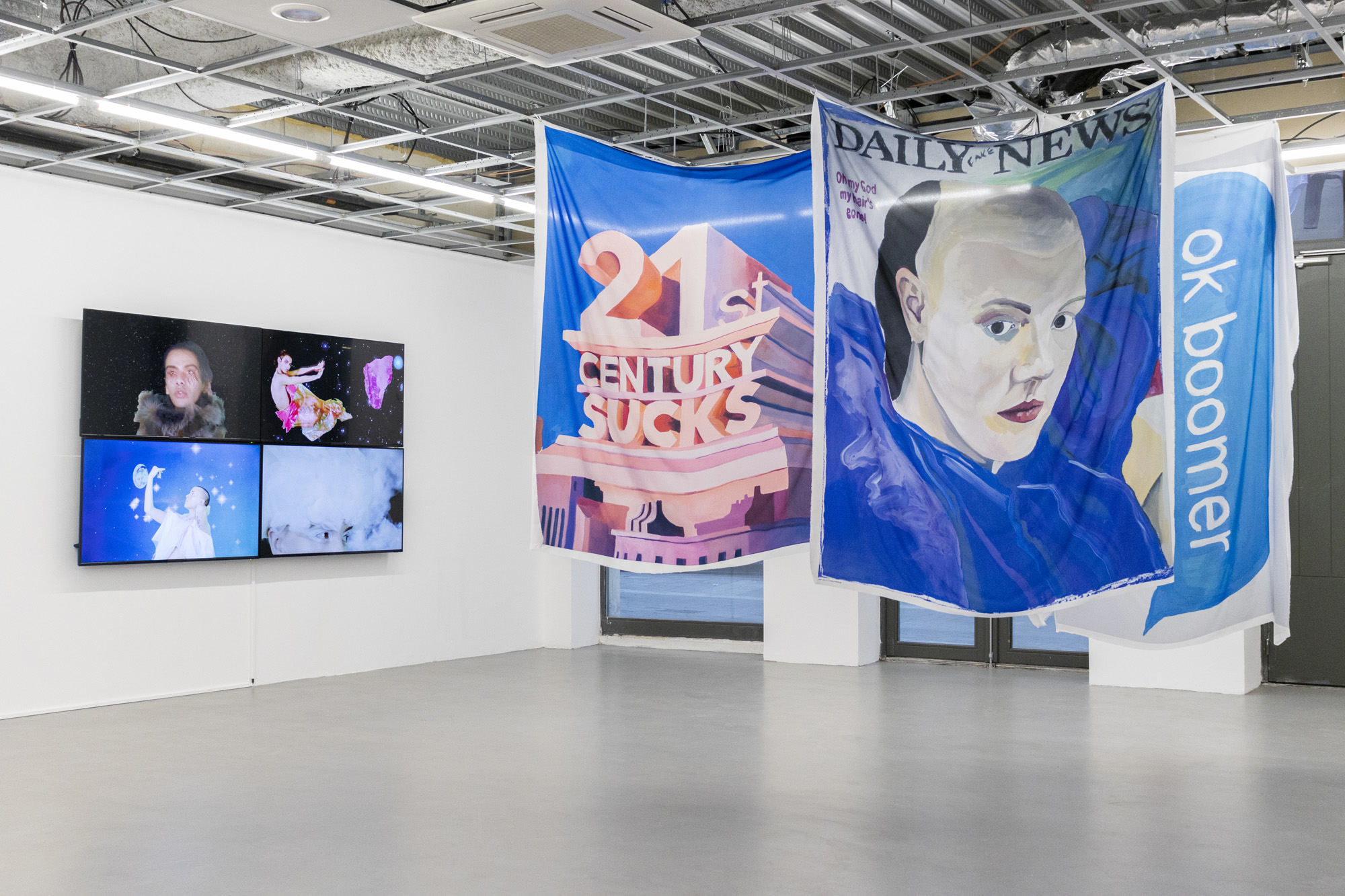 The group exhibition Rapide et Furieux is an attempt to critique forms of domination through the worlds of tuning, fantasy and club culture. The narrative that is constructed takes as its starting point the hyperactive and virile energy of the American action film series "Fast and Furious".