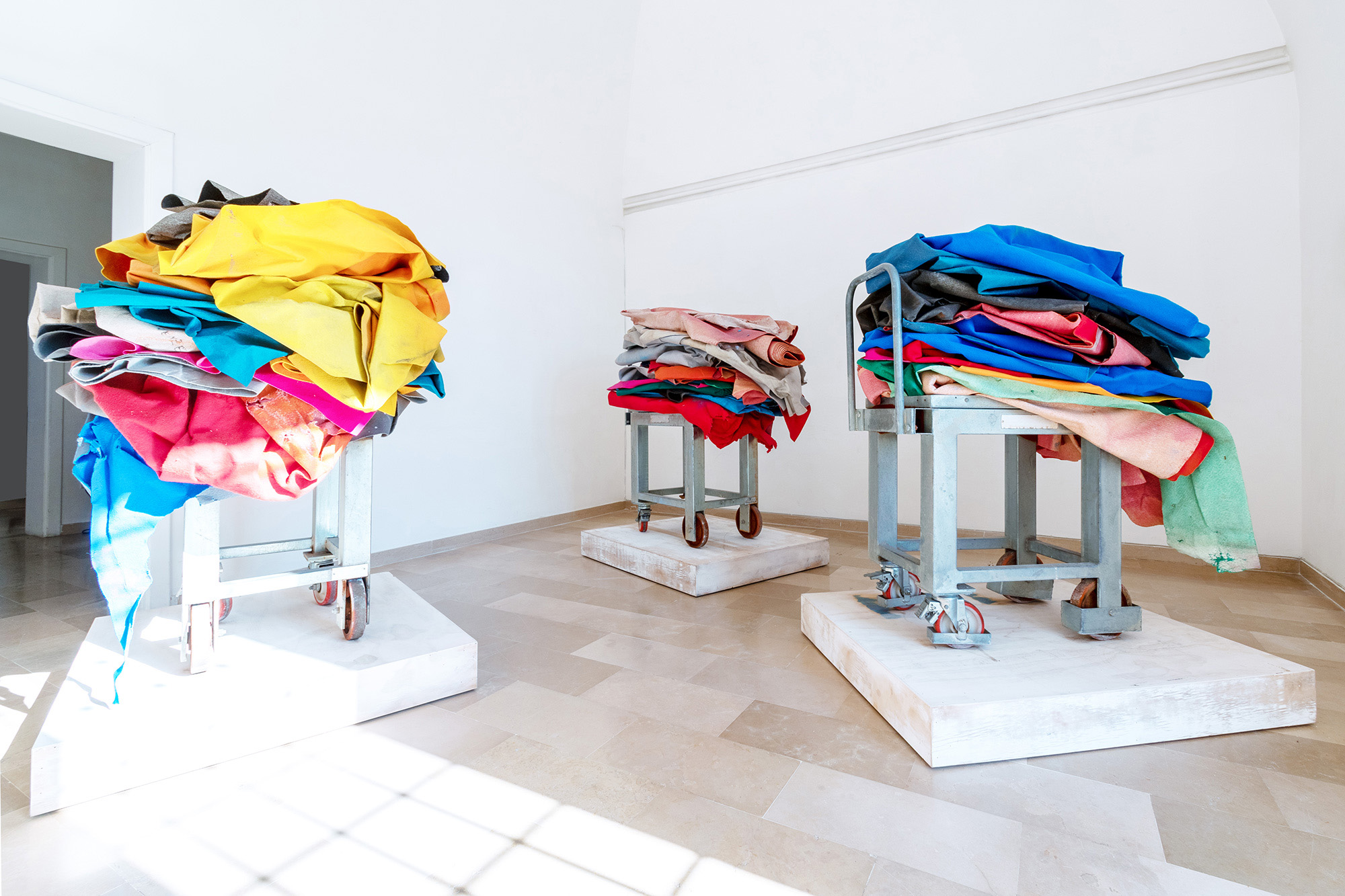 The exhibition at Vintage Gallery presents a selection of Dóra Maurer’s works of recent years. The title of the exhibition refers to one of the most important series of the artist’s oeuvre, the Quod libet pictures. 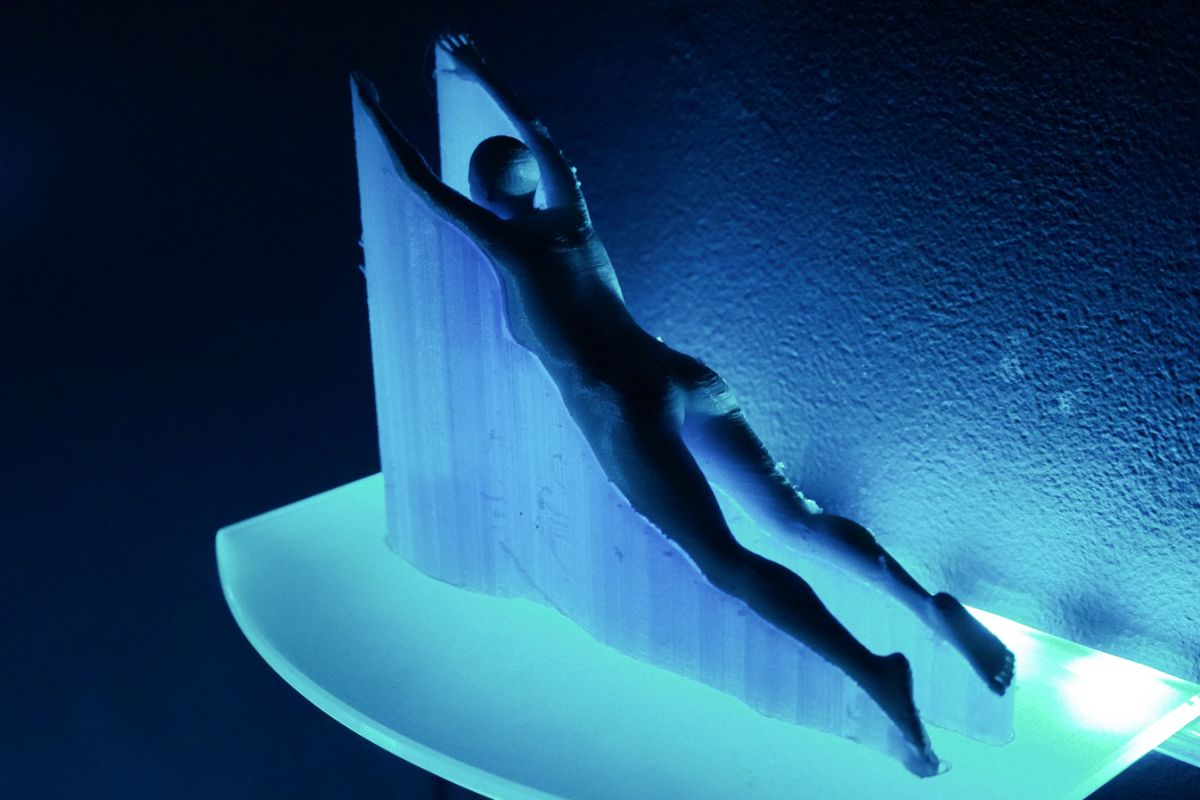 In her new video Kwon has 3D-modeled Et al's laundromat, creating a space to resemble the women-only, basement-level Korean baths she visited as a child. Kwon's mother, grandmother, and great grandmother appear alongside Leymusoom, a snake-like spirit that accompanies Kwon's matriarchal lineage in the tradition of Korean shamanism. 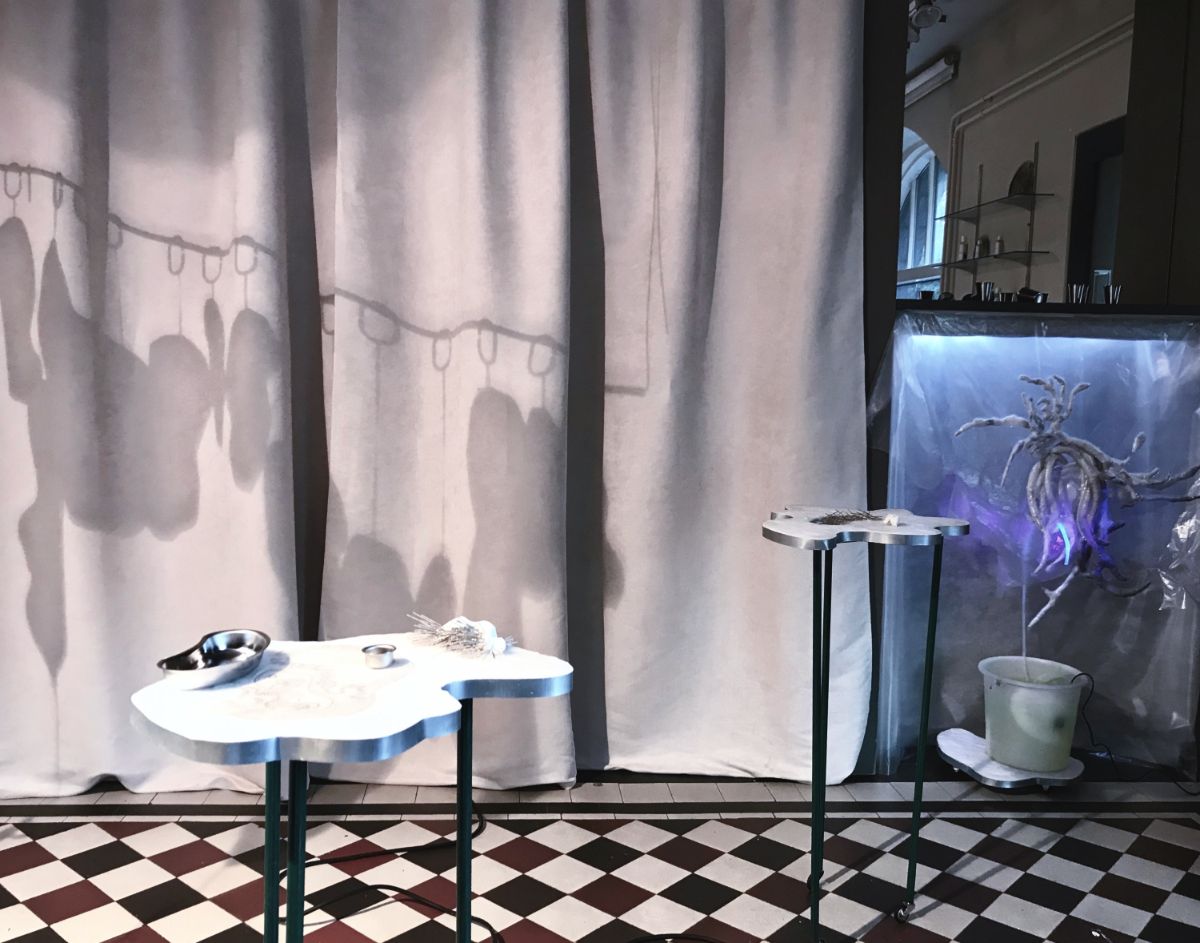 A-tishoo, A-tishoo, We All Fall Down 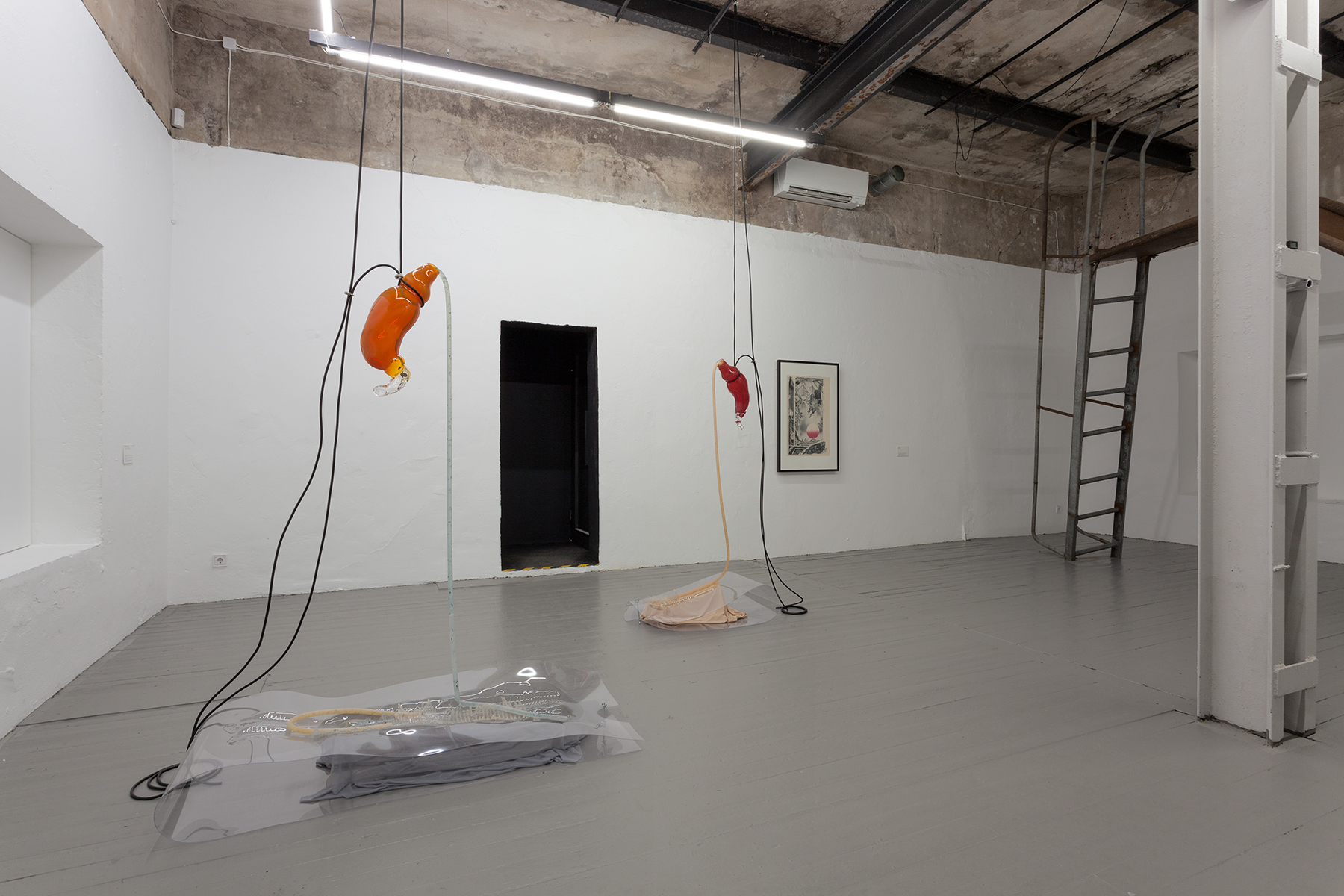 For the first time, the Estonian Centre for Contemporary Art (CCA) is curating collectively to bring together different experiences and ways of thinking, to save resources and reduce overproduction. The exhibition is split between EKKM, the city space and a programme of events. The exposition at EKKM includes completely new works (Jussi Kivi), works exhibited in Estonia for the first time (Ivana Bašić, Pakui Hardware, Jussi Kivi, Johanna Maria Parv, Emilija Škarnulytė), as well as works that have been made for previous exhibitions but have been given a new context and meaning (Anu Juurak, Peeter Ulas, Hanna Samoson).